The most powerful state of Gapla

Elemental is one with the elements and the best place to go to if you want to study music.  Elemental has 7 cities and 2 confirmed allies. The Queen of Elemental is Queen Chelsea, and she is also the current Vice President, serving her 2nd term.

When Elemental was founded it was only a measly 3,481 square footage and the 9th state to join Gapla, a micronation. Now Elemental is the most powerful state in Gapla. 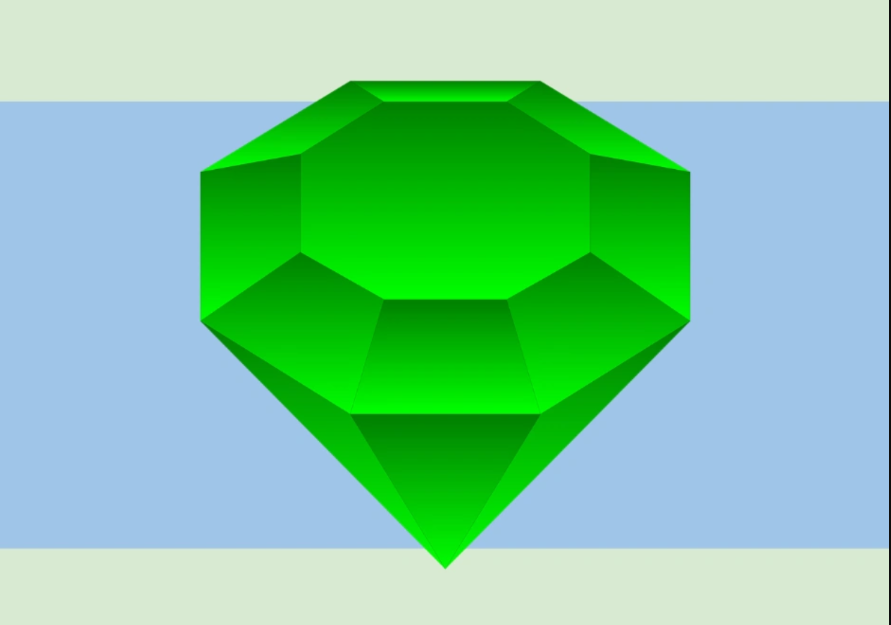 Why was Gapla Created?​​
Gapla was created because the founder (our current president) saw the faults in this world and how bad the place was where he lived. For example, America. America promises new chances and the "American Dream" but in that dream they left out basically anyone who was different. If you were an immigrant, our especially if you were black you were treated horribly. They gave us a fake promise. The faults of this world aren't unclear for the current President, Wyatt Baek and the current Vice President, Chelsea Chen, they strive to make Gapla the leading place for the real promise, a place where segregation and unfair judgement is removed, a place where mankind can finally improve the faults they've had since the very beginning. Erit Ergo Justitia!